Great photos from Talena Marie Photography from our show at the Woodshed SLC on April 12th 2013. Thanks to all those that came out this event was huge! Really busy and we had a great time getting back to our home away from home the Woodshed. We are scheduled to return...

Amazing photos from kanzlerfoto We had a blast playing at Park City Live with the March Fourth marching Band. We were fortunate enough to up the show for this fine portland based act at one of Park City’s Premiere Venues Park City Live.

We had a great time playing at Sabrosa in Grand Junction, Colorado. Here are some photos from that night. Check out the Photos from our KAFM Radio interview and in studio performance HERE.

Check out some of the photos from our live interview and in studio from September. We went down to Grand Junction for 2 performances and and interview. It was a great time and we meet so many amazing people. We return to the Grand Junktown in March for Saint...

Only in Ogden, Photos from Ogden Arts Festival

Here are some photos from the show this weekend at the Ogden Arts Festival. Check Out Only in Ogden, on Facebook. We had a blast rocking out with Mike Lewin for the first proper show. He previously played on the Pride Festival Float with us.

Good Times in the Studio!

As you probably already know… Folk Hogan is well on our way to having a full-length album ready for your enjoyment. So, while you are waiting with cheap jordans shoes, here are some pictures of us in the recording studio. Photos of the good times, the drunk...

Studio tour’ As many of you may know, we have been planning to record a full length album this spring. Now that all of our songs are in order we decided that we needed to pick a studio. We spent an entire day driving around and looking at spaces, only to find that... 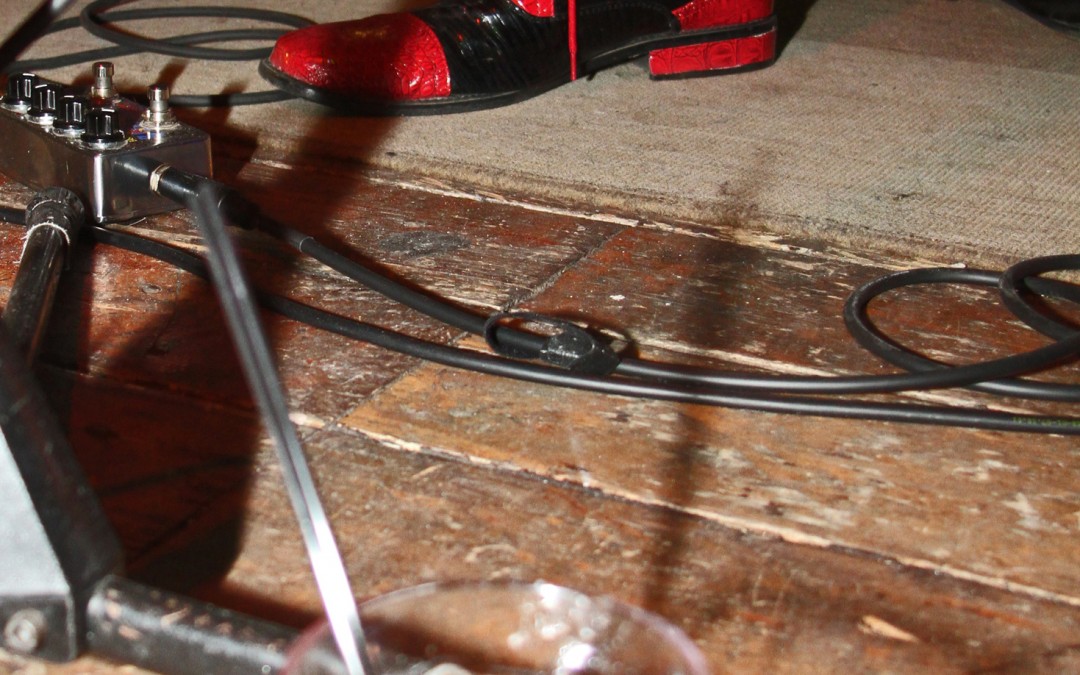