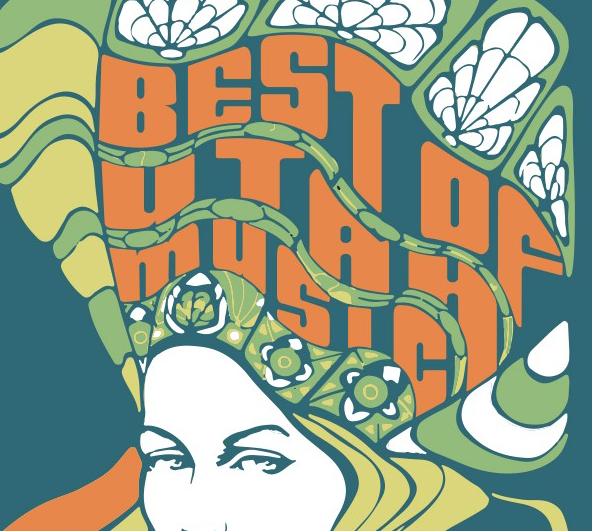 “Live-show virtuosos Folk Hogan, which also happen to have one of the top band names you wish you had thought of first, have a reputation of its own without making the top of this list, but it’s no less deserved after last year’s great circus-themed concept album, The Show.” Salt Lake City Weekly 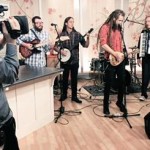 Salt Lake Sandwich Shop Throws a Show For a Cause

“You’ve likely heard of woodstock – but what about GIVESTOCK?
It’s a community music and art fair happening in the heart of Salt Lake City this Saturday.” KSL Morning News 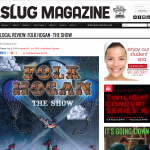 “Folk Hogan have chosen an entirely new direction. The Show is a concept album centered on a nightmarish allegory of a troupe of carnival workers who feel trapped and resort to mayhem. With their signature quirkiness marinated in heavy metal, Folk Hogan have taken a turn from their previously folk punk ways.” By Leaundra Jeffs Posted July 2, 2015 in Issue 319 – July 2015 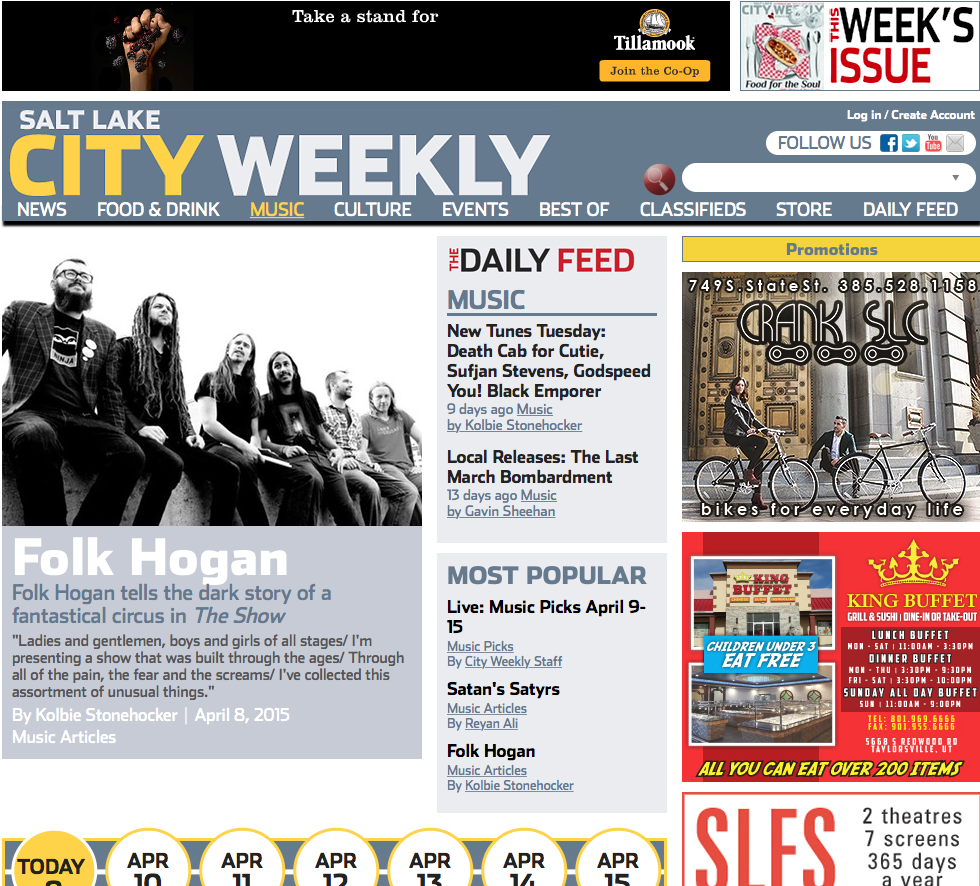 “Ladies and gentlemen, boys and girls of all stages/ I’m presenting a show that was built through the ages/ Through all of the pain, the fear and the screams/ I’ve collected this assortment of unusual things.” Music Articles By Kolbie Stonehocker April 8, 2015 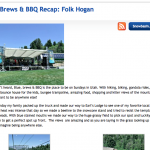 This past Sunday my family packed up the truck and made our way to Earl’s Lodge to see one of my favorite local bands, Folk Hogan. -Mikaela , Snowbasin Blog (July 7, 2014) 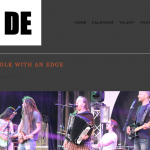 Folk With An Edge 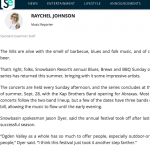 Folk Hogan is a featured band playing the “BBB,” as it is known, this Sunday. Folk Hogan guitarist Nick Passey said the band is cherry picking its songs from various set lists in anticipation for the show. -Raychel Johnson , Standard-Examiner (June 26, 2014) 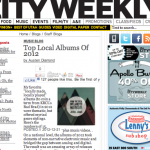 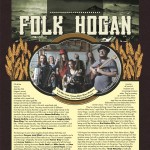 “Sure, it’s folk music in that they play folk instruments, but their stories are told like Woody Guthrie singing through the vocal chords of Flogging Molly’s Dave King. Their sound effectively yields punk just as much as it does folk.” 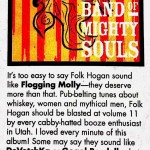 “Pub-belting tunes about whiskey, women and mythical men, Folk Hogan should be blasted at volume 11 by every cabby-hatted booze enthusiast in Utah. I loved every minute of this album! Some may say they sound like DeVotchKa or Gogol Bordello, but I’d argue that Moses McKinley’s vocal style is akin to a Danny Elfman‘s operatic style of singing and story-centric songwriting.”
– Alex Cragun, SLUG Magazine (Jul 06, 2012) 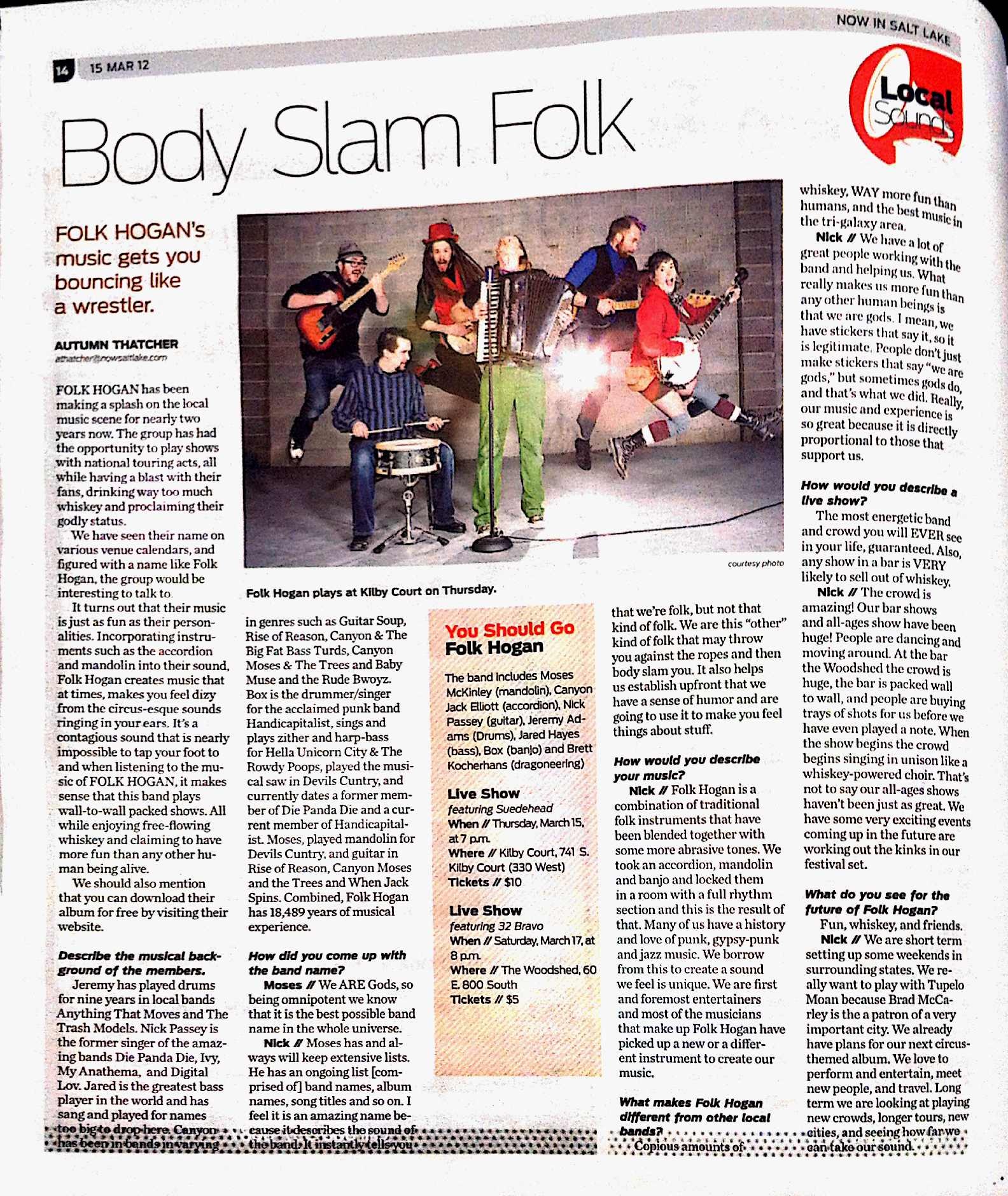 Body Slam Folk: Folk Hogan’s music gets you bounding like a wrestler.

” Incorporating instruments such as the accordion and mandolin into their sound, Folk Hogan creates music that at times, makes you feel dizy from the circus-esque sounds ringing in your ears. It’s a contagious sound that is nearly impossible to tap your foot to and when listening to the music of Folk Hogan, it makes sense that this band plays wall-to-wall packed shows.” – Autumn Thatcher , nowsaltlake (Mar 13, 2012) 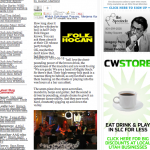 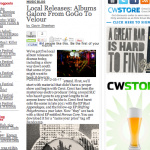 “…folk music players have earned one hell of a reputation as a packed-room band. Granted, the shows aren’t getting that out of control, but they’ve definitely become a band to see live, with singalong numbers and a show filled with an energy that many thrashing metal bands can’t even match. “-Gavin Sheehan , City Weekly (May 17, 2012) 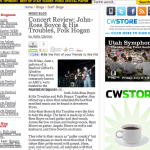 “The band plays with an intensity that is almost exhausting to watch. Elliott rocked out on his accordion while tossing his shoulder-length blond hair about in a way that would put punk rockers to shame. “- Kelly Cannon, City Weekly (Jun 08, 2012)