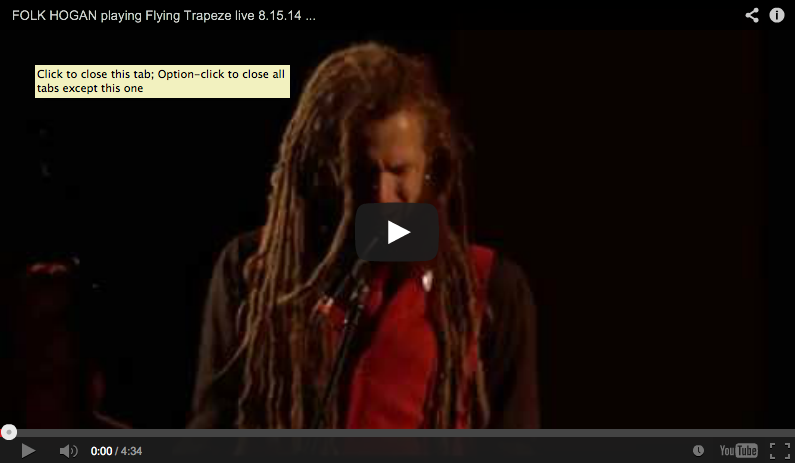 FOLK HOGAN playing Flying Trapeze Live at The state room SLC, UT. We had an incredible show opening up for Hectic Hobo at the State Room in slc, UT. Here is the opening song that we played that night called the flying trapeze.

This August 15th 2014 performance at the state room slc was a blast. We had the opportunity to record some video of our performance, so keep your eyes out for more songs! This is the first of several blog posts containing videos of the songs that were performed.

The State Room SLC is by far one of the best venues in Salt Lake City to catch a show or perform. We were honored to be supporting our friends Hectic Hobo for their CD release of the album Our Medicine Will Do You In. Their 3rd release Our Medicine Will Do You In features songs that you will have stuck in your head for weeks following. Such as the “Song Framed By the Lord”.

our song “Flying Trapeze” song is on our upcoming album currently titled “the show” about an traveling freakshow.

Bands that Played that night

View the full lineup from that event here https://www.thestateroom.com/calendar/hectic-hobo

Crook and Bluff opened up the night performing a killer set. They set the bar HIGH for the night which was some much needed fuel and encouragement to kick ass. You can see the latest from C & B here: https://www.facebook.com/crookandthebluff

After our set Hectic Hobo rocked the night with a mixture of new songs from the album and a live premier of an associated music video. you can catch the latest from hectic hobo on Facebook or on there web site here: https://hectichobo.com

Framed by the Lord video (by the band Hectic Hobo) 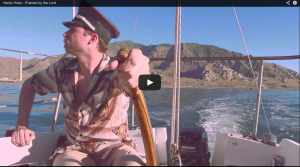