Our X96 Live And Local Spotlight 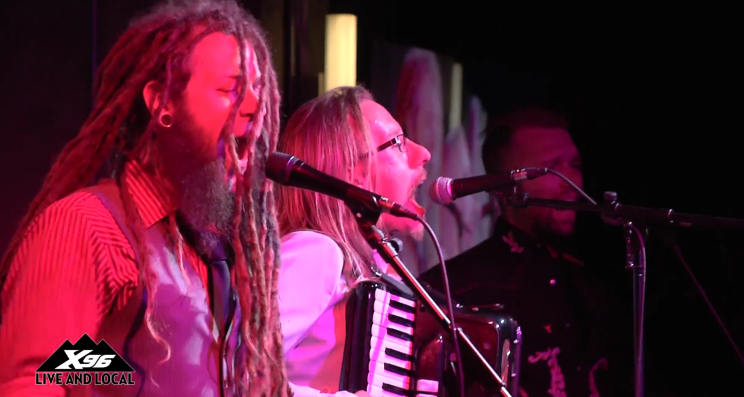 X96 featured us as the live and local spotlight band for July 2015. Here is what they had to say:

The X96 Live and Local Spotlight band for July 2015 is Folk Hogan. If first saw this band by accident. A few years ago I was on my weekly billiards outing at X-Wive’s Place when the usual sound of cigarette smoking, hipster shrugging and cornhole bean bags landing on pavement was replaced by a different sound. This was something I had never seen or heard from a Utah Band before. A six piece, banjo sportin’, mandolin strummin’, accordion playing ruckus. Not before or since have never seen anyone dance on that patio.
From the time I started this feature I wanted to get these guys in for a performance and chat and both were a pleasure. If you like Reverend Horton Heat, NoFX, Gogol Bordello and the like this will be a band you need to catch them live this month on the 10th at The Cabin in Park City and July 11th at the Gallivan Center for Givestock alongside Cold War Kids and many other great bands.

They are also playing Outdoor Retailers on August 7th and August 15th for City Weekly’s Beerfest. 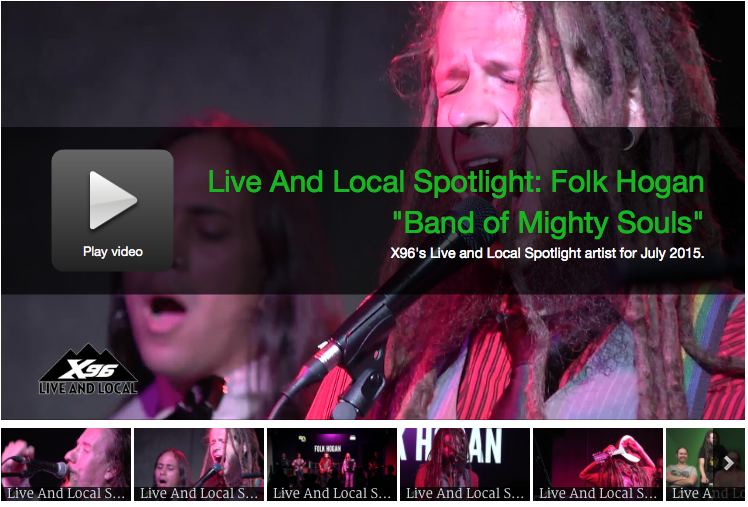