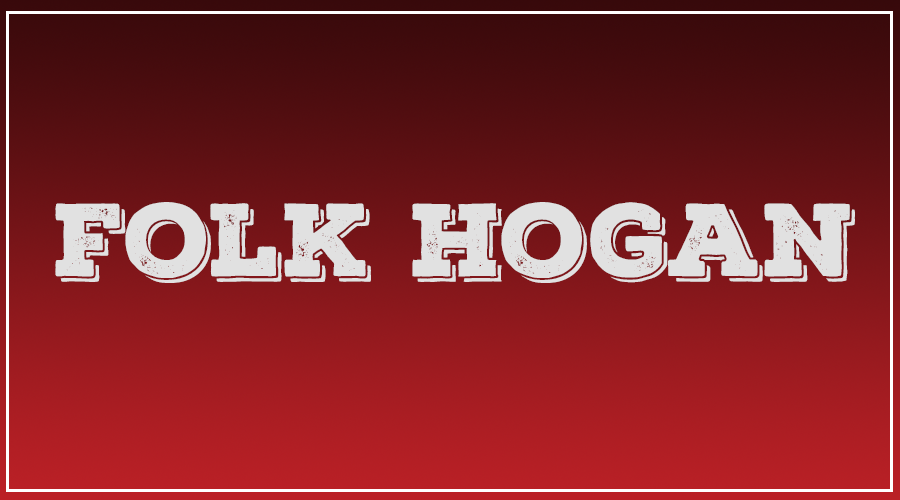 The Salt Lake music scene is growing quickly. With a booming local music community, many great bands are coming out of the woodwork. Folk Hogan’s high velocity Folk Music continues to draw crowds and put on great shows in the Salt Lake area. Featured in City Weekly’s article on the “Best of Utah Music 2016” Folk Hogan is quoted as having an otherworldly show that you shouldn’t miss. Folk Hogan’s music fits in best at the bar or during weekend nights with your friends. With two full studio albums and their latest being a circus themed disk titled “The Show”, Folk Hogan continues to make new and interesting tracks mixed in with their folk roots. They continue to shape their brand of folk music into something all their own with that unique brand of storytelling only Folk Hogan delivers.

The band, comprised of Moses McKinley (mandolin), Canyon Jack Elliott (accordion), Nick Passey (guitar), Curtis Stahl (drums), Jared Hayes (bass), and Kameron Anton (banjo), continues to be one of Salt Lake’s most popular local stars. Their brand of bar friendly music fits in well with the growing folk scene in Utah. They have played at the Utah Arts Festival, Twilight Concert Series, and over 200 other shows. Drawing rowdy crowds, Folk Hogan tours around Utah and the central west playing concert halls or hometown bars. With a dedicated, vocal fan base most people who come to a show end up coming back for more.

If you want to hear for yourself the band can be found on YouTube, Soundcloud, and iTunes. One of their most popular songs ‘I’m Still Drunk’ outlines the day in the life of an alcoholic, but is still is best heard while at the bar. Their Soundcloud has most of their first studio album (“A Band of Mighty Souls”) available to listen for free, but as good as they sound on your headphones, the only real way to experience the band is by seeing them play.

Some of their upcoming concerts Include a shows at Urban lounge on the 10th and 16th of February (with Steve’n Seagulls and ForkRoot), Funk n Dive in Ogden on the 17th of February, and Green Pig Pub on the 24th of February. If you can throw a few drinks back and love a good time, coming to one of their shows should definitely be on your list, with a tagline like “The Band of Mighty Souls” and a motto of “you’ll wish you had a back up liver” I don’t know why it wouldn’t be. 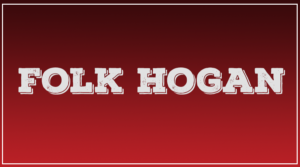