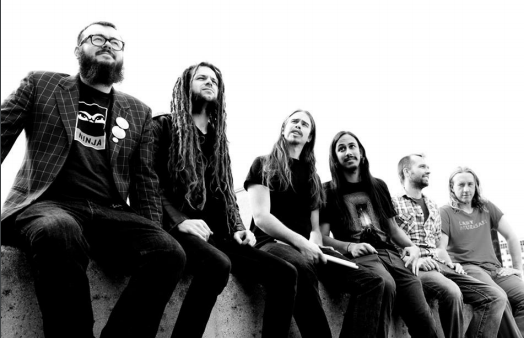 FOLK HOGAN brings to the stage a mix of experienced entertainers, humor, and whiskey that will keep a crowd dancing while wishing they had a backup liver. Their sets are always high energy, full of sing-a-long drinking songs and an unapologetic naughtiness that Richard Barry of Doldrums Entertainment describes as “like watching a pirate super hero group.”