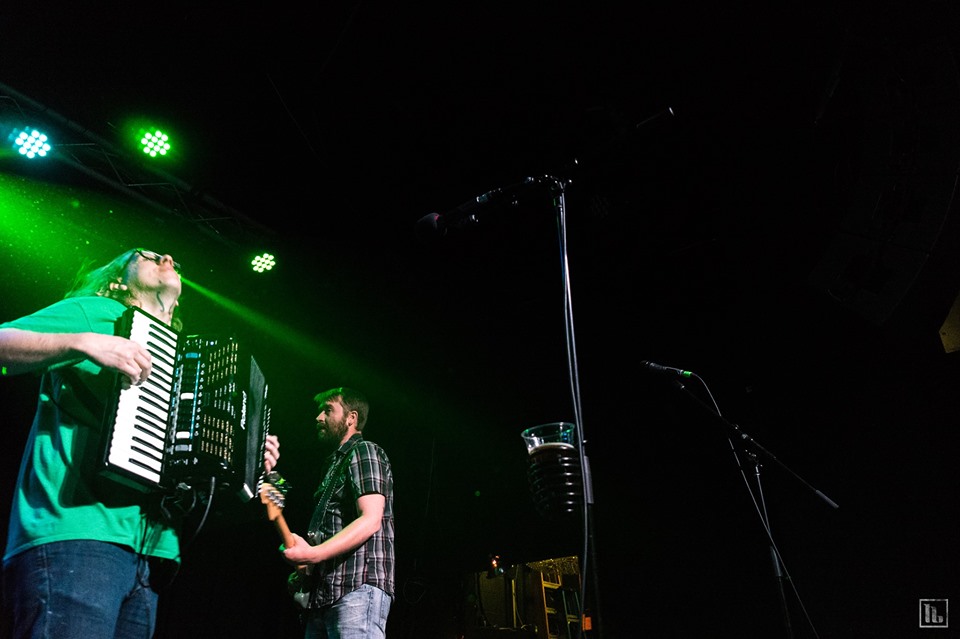 For nearly a decade Folk Hogan has been blowing your minds!!!
The two thousands and teens have been good to us in the great American rock band Folk Hogan. playing hundreds of shows for tens of thousands of people, continually fulfilling our wildest dreams over and over. Known for everything from a vividly exciting live show, to writing songs that scale from classic folk to punk, and all of our work is not for not.

2019 is shaping up to be the most eventful yet. Of course playing locally in salt lake city for our dedicated fans is a must, and always a priority, but this year many things have been happening.

We are officially a Warner Music Group artist. Were touring not only our west coast of the United States favorites, but were also touring back east in the Boston Massachusetts area and not to mention our Euro tour this fall.

We are also and probably most excited to announce our next Full length studio album due out this fall. “Behold, Folk Hogan” so keep your ears open and your minds blown!